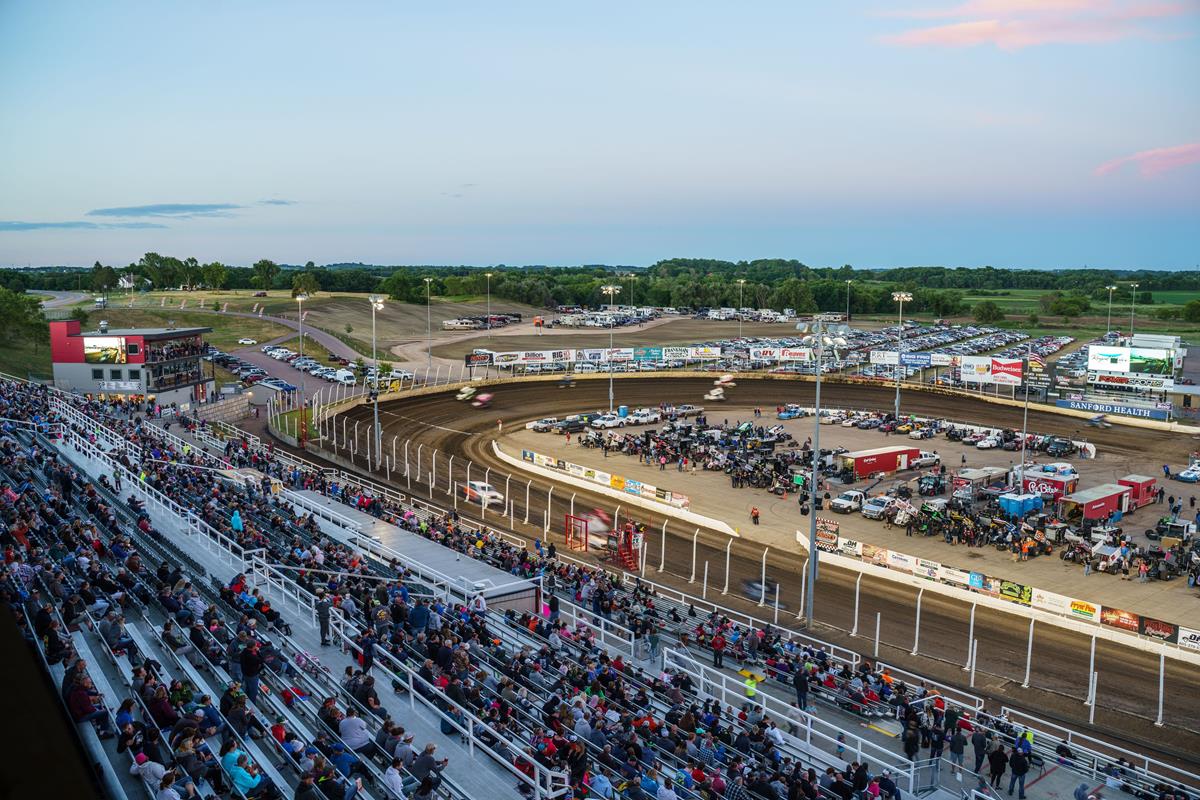 Three drivers emerged victorious in the chase for a track championship.

Yeigh won the most features of any driver in any division this season with six triumphs.

Henderson and Austin McCarl were tied atop the 410 sprint car win’s list with five victories a piece.

Bosma, Goos Jr. and John Lambertz shared the top spot with two trips to Victory Lane during Wyffels Hybrids RaceSaver Sprint Car Series competition this year. That division featured the most winners with 11 different drivers garnering at least one triumph.