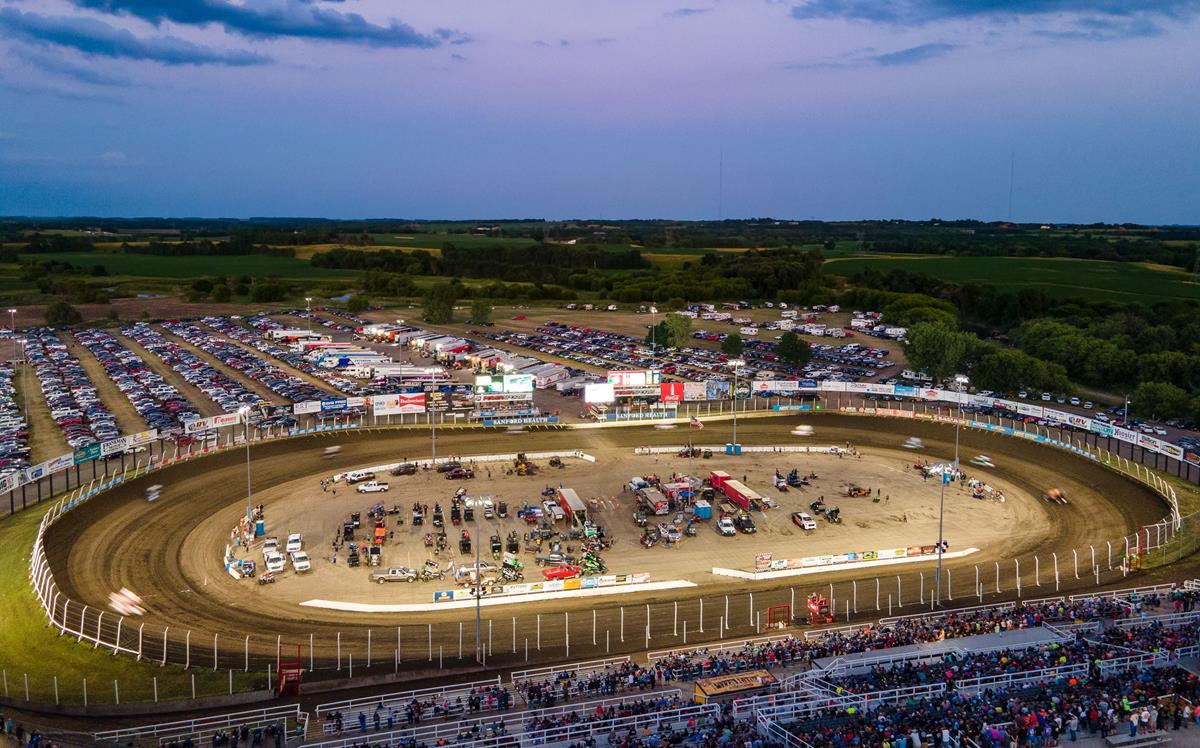 Inside Line Promotions – BRANDON, S.D. (June 27, 2022) – The midpoint of the 2022 season was recently reached at Huset’s Speedway, where parity has been the storyline throughout the last two months.

There have been 19 different feature winners throughout 23 main events contested this season. Only Ryan Timms, Brandon Bosma, Zach Olivier and Matt Steuerwald have multiple triumphs as each has reached the Sea Foam Victory Lane twice.

Olivier and Steuerwald are tied atop the Nordstrom’s Automotive Late Model Street Stocks list with two victories. Colby Klaassen, Eric Moser and Cory Yeigh each have one win.

Additionally, all three divisions have several drivers in contention for the championship and within 30 points of the leader.

Goos Jr. is ahead of Bosma by eight points with defending track champion Dusty Ballenger nine points out of the top spot and Jacob Hughes 10 points back in the Wyffels Hybrids RaceSaver Sprint Car Series standings.

Steuerwald owns a three-point lead over Olivier in the Nordstrom’s Automotive Late Model Street Stocks standings. Klaassen is 10 points behind Steuerwald with Tim Dann 16 points behind.

Huset’s Speedway will be dormant before the USAC AMSOIL National Sprint Cars and the USAC NOS Energy Drink National Midget Series invade the track July 8-10 for the USAC Nationals.