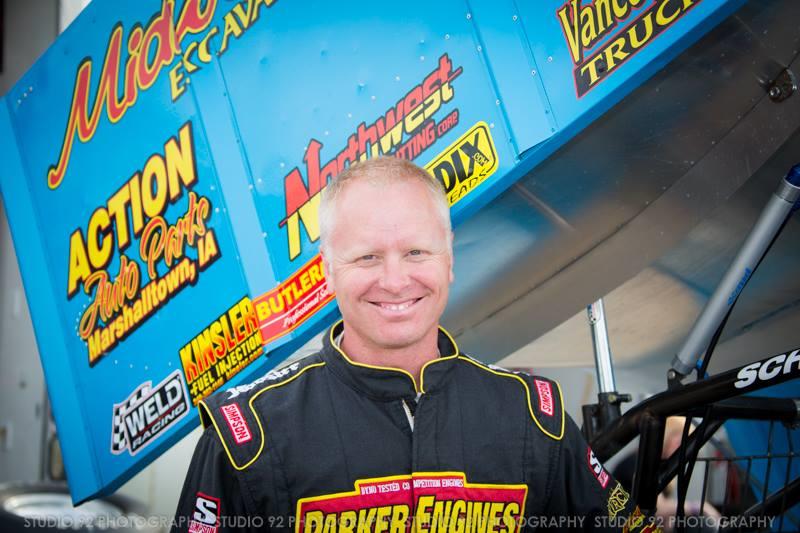 Back in his familiar powder blue SCHNEE sprinter, the Sioux Falls, South Dakota native led from the outset at Knoxville Raceway for his 27th career win. Clint looks to be the favorite to clinch the upcoming 360 Nationals.

Another frequent SCHNEE winner, Gregg Bakker, captured the $2,000-to-win 360 Sprint Cars main event at Jackson Motorplex. Gregg is no stranger to Jackson and after a brief hiatus he seems to be back in old form.

Casey Abbas came from third and drove right past the two leaders at Badlands Motor Speedway. Abbas turned the late breaking events into his first win of the season at BMS.

Kevin Turner turned car owner and sat Orry Stevens in the seat for two victories over two nights at Lovelock Speedway. This SCHNEE car pulls double duty on both dirt and pavement with equal success.

Mike Melton’s garage continues to roll out EAGLE winners. The most recent being his son, Justin Melton, at Superbowl Speedway with the Sprint Car Bandits.

Mark Dobmeier’s winning streak is intact – now at four straight in the 410 Outlaw Sprint Car division at Badlands Motor Speedway. This was the fifth at BMS this year among a stout field.

Zach Daum takes the sprint week finale at Macon Speedway. A sentence that may require a second read as the known midget phenom strapped into his EAGLE sprint car and bested the MOWA group.

Darryl Ruggles outlasted a number of hungry competitors in a twenty-five lap affair that thrilled the fans at Outlaw Speedway for the Midsummer Meltdown event. Daryl climbed into his daughter’s EAGLE and returned to victory lane after a sweep of the event. Mike Emhof Motorsports sponsored an increase purse for the CRSA tour teams to feast on.

Jack Dover is getting plenty of laps lately. The site of the most recent win was Beatrice Speedway in the black #84 of Chris Roseland. #53 or #84, both EAGLE’s.

Thomas Kennedy lit up Dacotah Speedway during the Governor's Cup. Western ND Sprint Cars saw the #21K EAGLE clip off a 15.3 second lap with his 410.

Drew Dorsett did it again. In an emotional evening honoring his grandfather, Don, Drew passed his own father to win at the Morgan County Fair. The Dorsett team finished 1-2 with Rod Henning surging to second. Both HENCHCRAFT cars were housing new motors after a long night of preparation. The most special moment of the evening was Don’s wife receiving the veteran’s flag case to memorialize his service to his country and family.

Presley Truedson did it again! This time at Greenbush Race Park. A rookie by many rights to Lightning Sprint racing but not by the results.

Once again HENCHCRAFT stands on all three podium spots. At the top, Jordan Poirier at Autodrome Drummond. Next to him both Eric Boisvert and Guillaume Neiderer.

Andrew Scheid is building quite the resume. This young HENCHCRAFT driver won at Merritt Speedway to build on an already successful season. 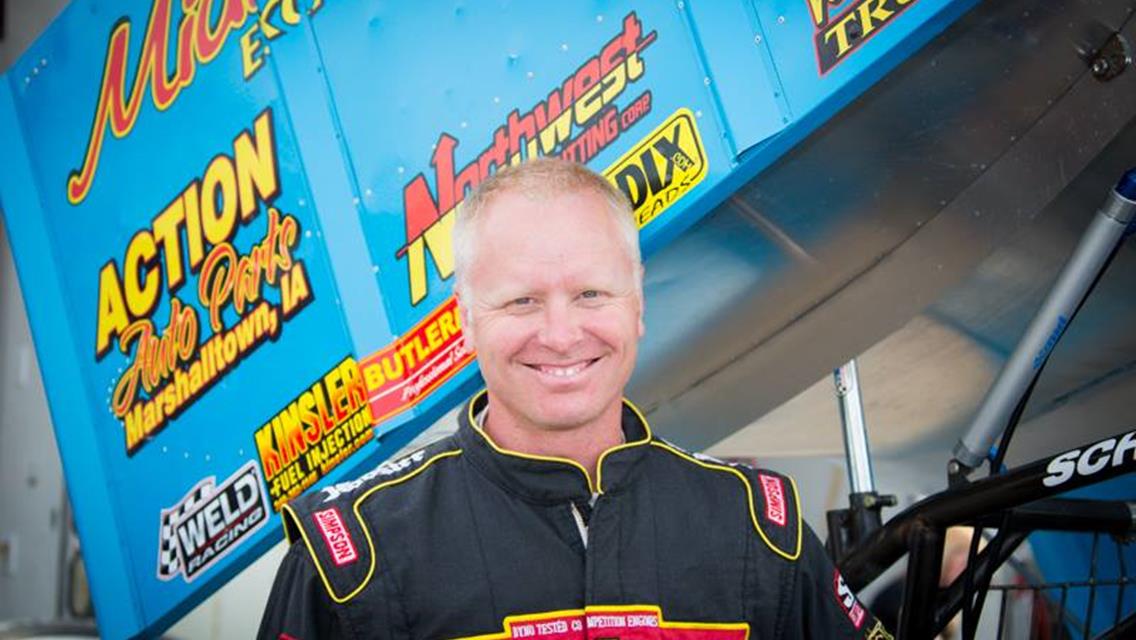 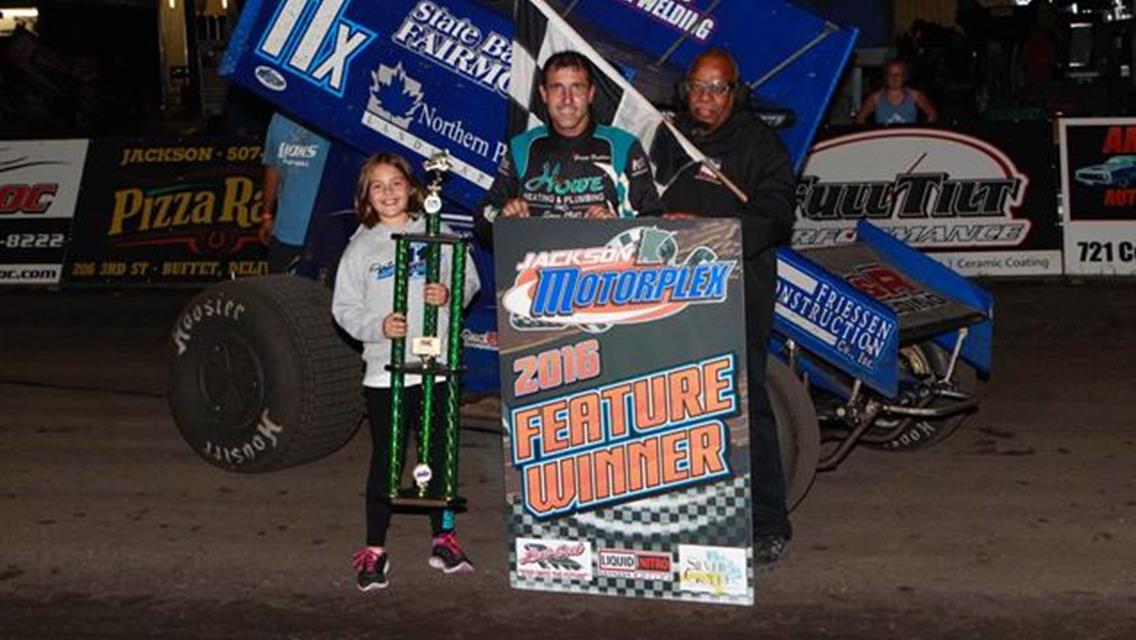 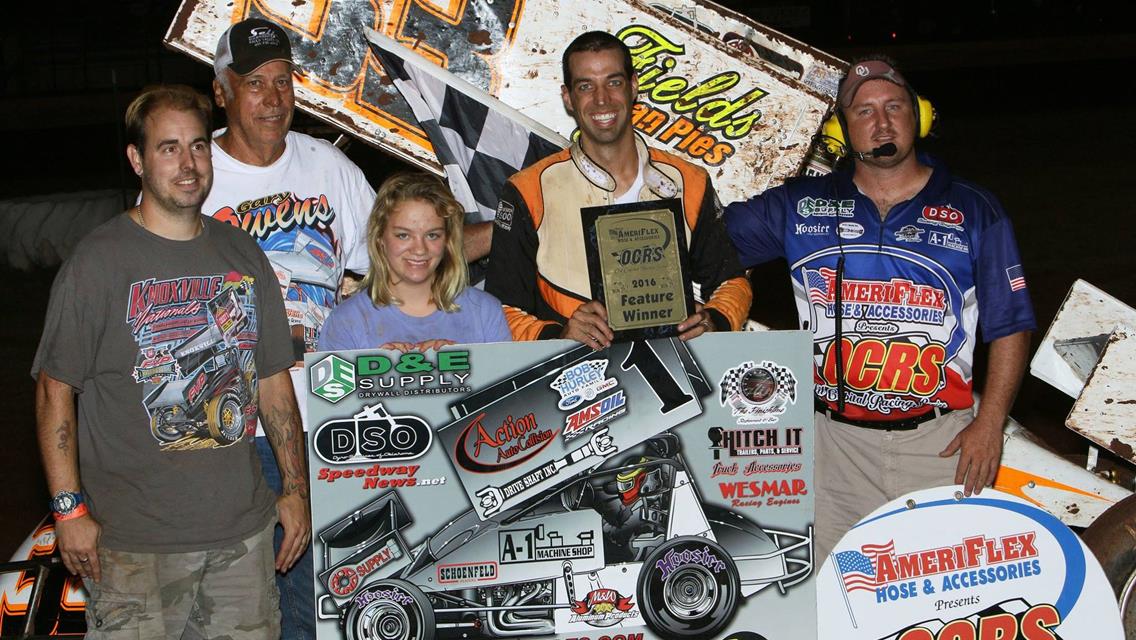 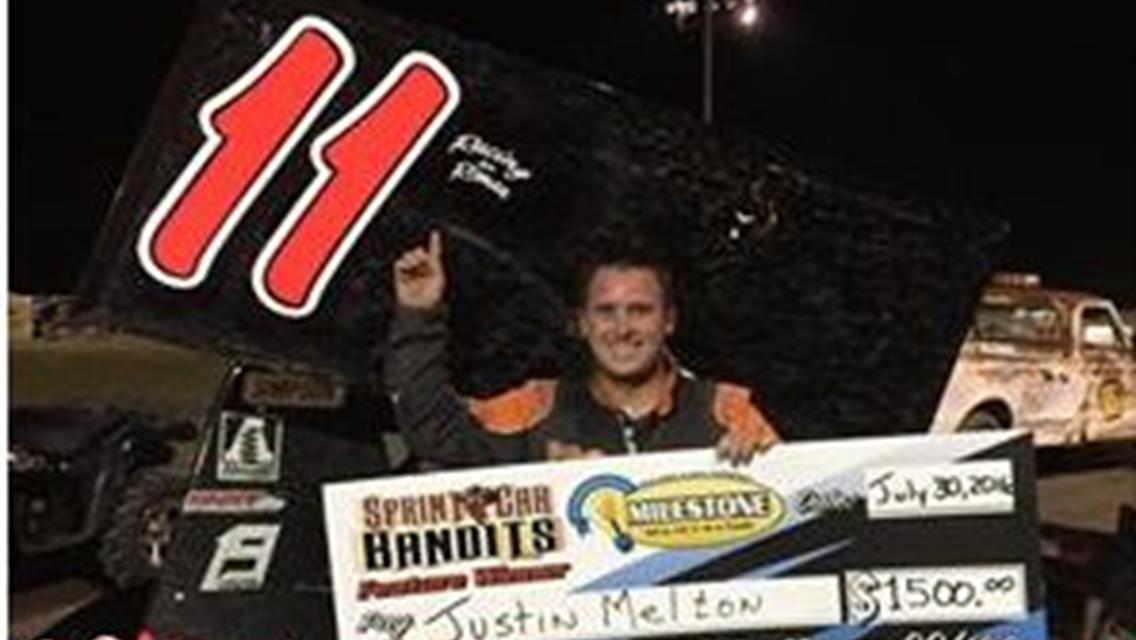 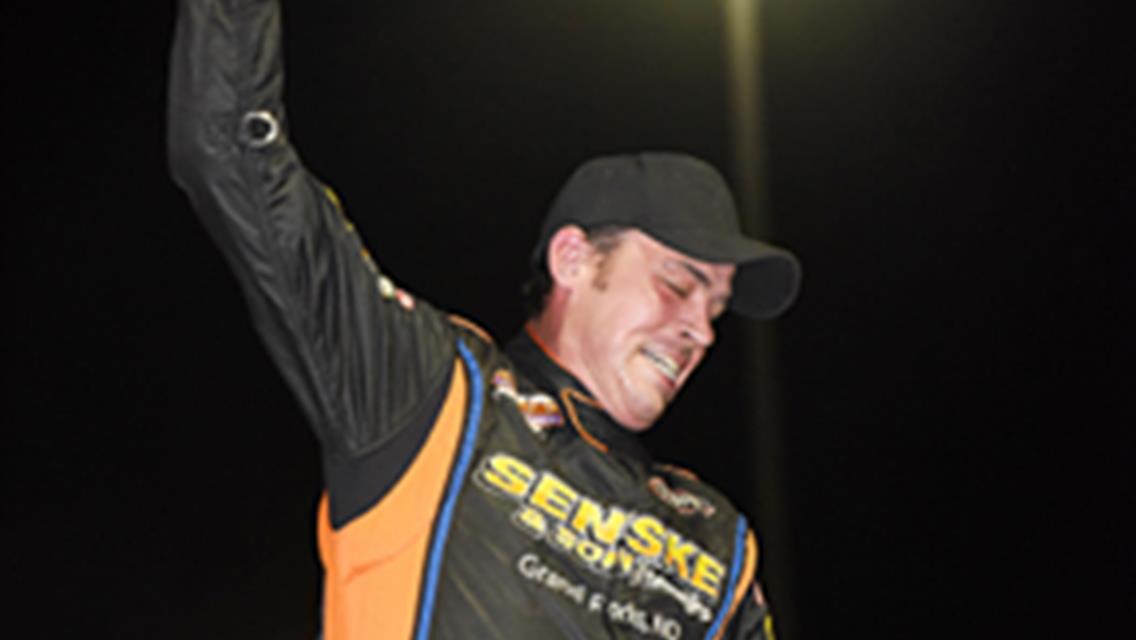 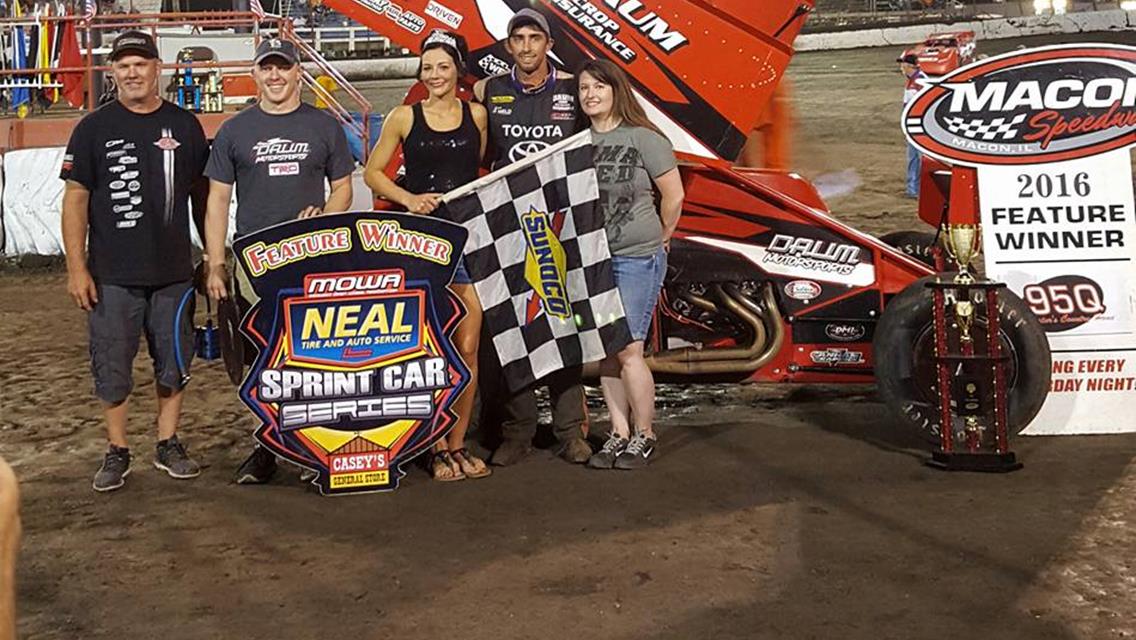 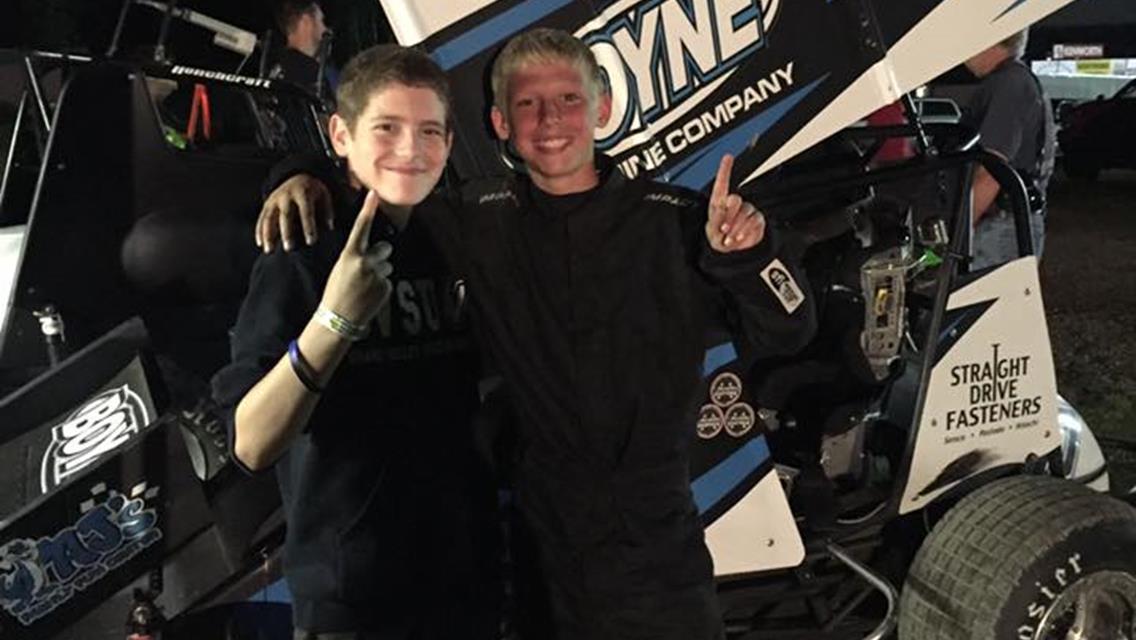 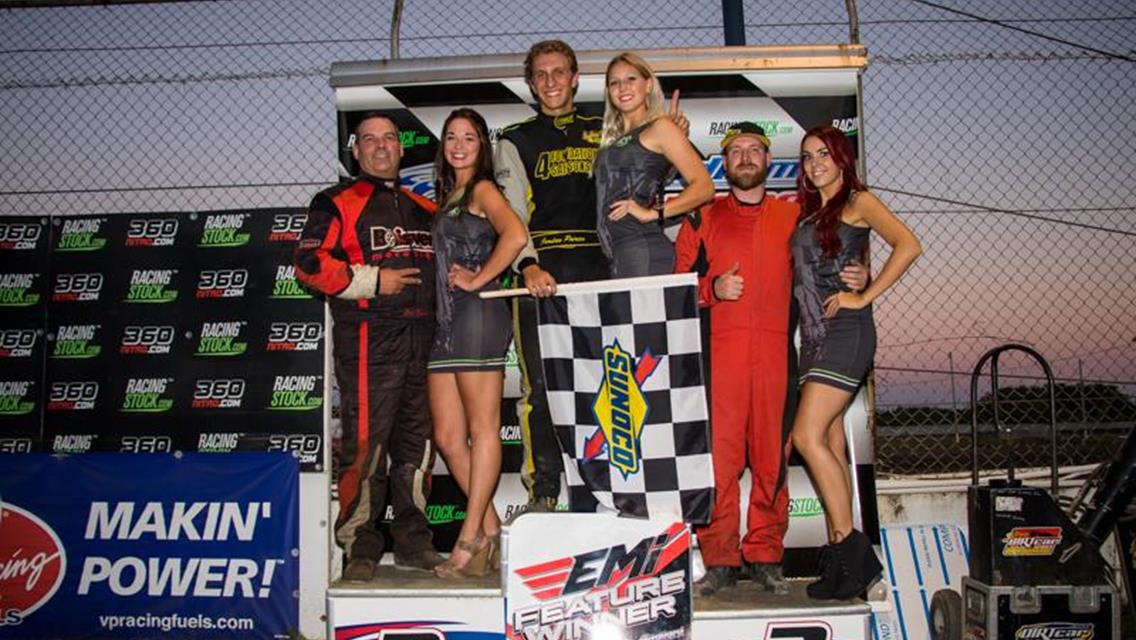 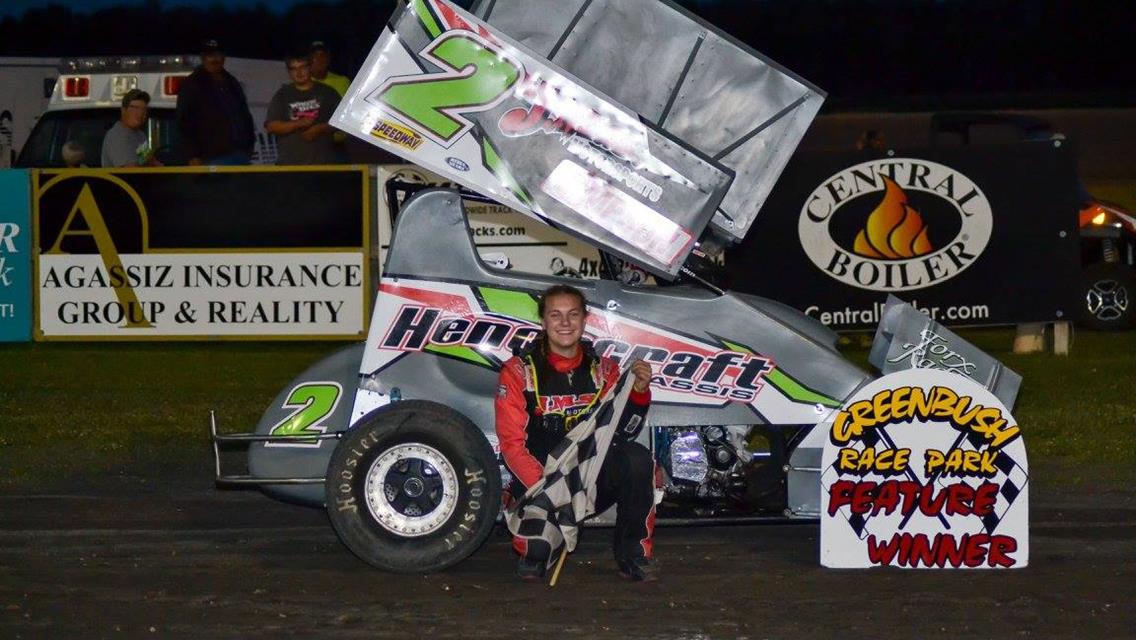 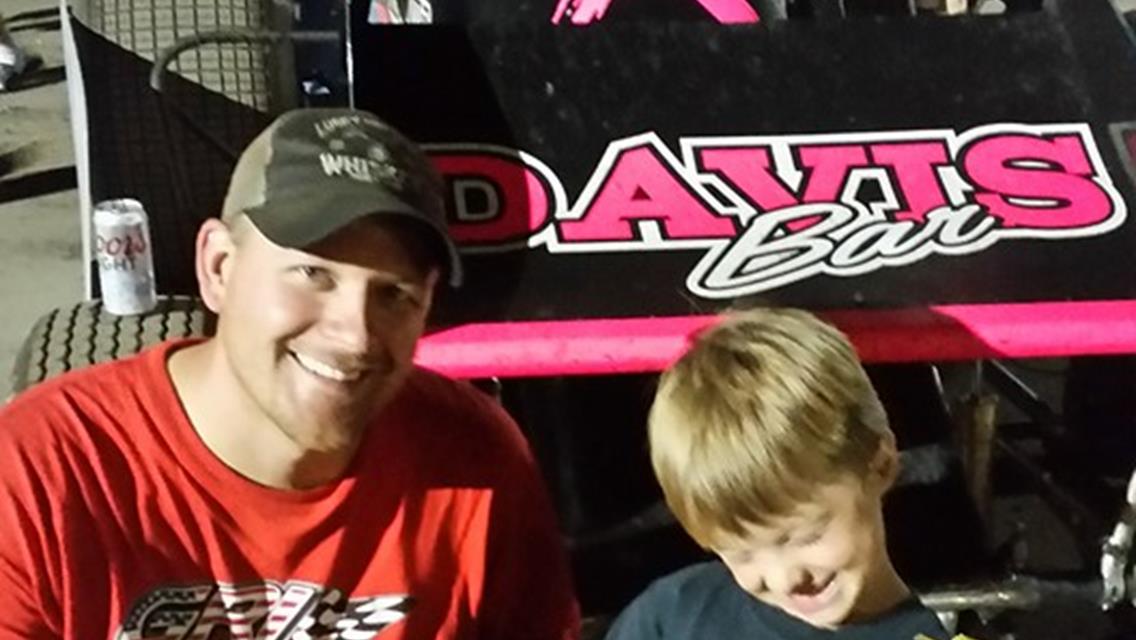 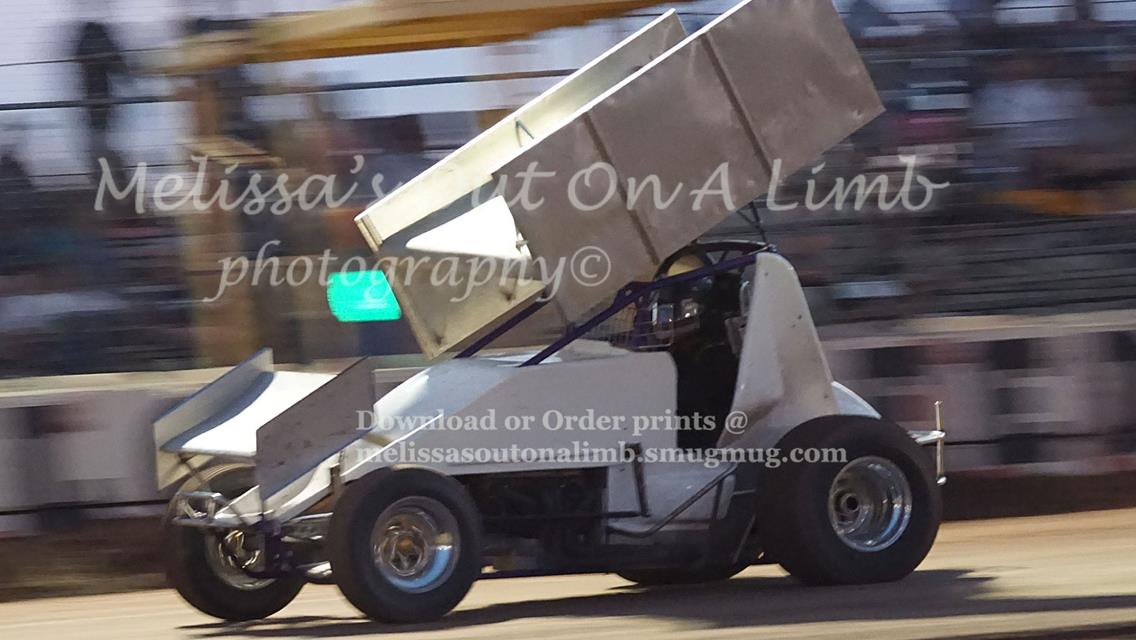