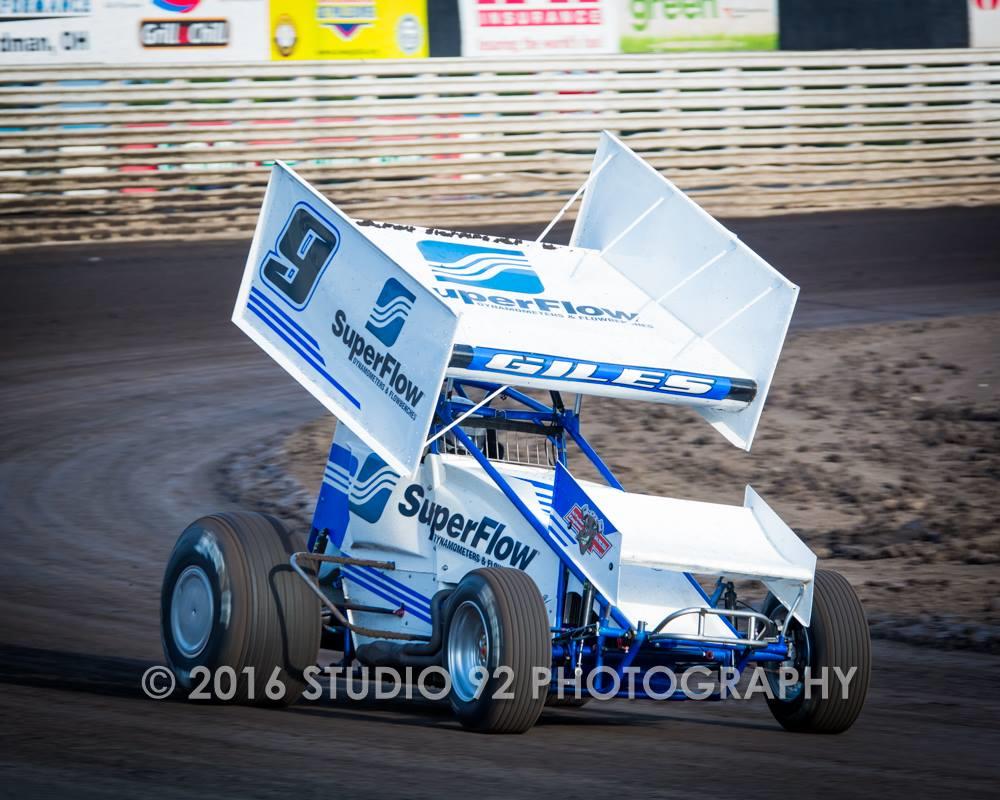 Three wins are impressive any way you look at them. This week they happened to be stacked all together and by the same driver. Jack Dover bested a crowd of the countries most talented drivers to claim wins at three different tracks in three consecutive nights. Starting it all off was the Bobby Parker Memorial at I-80 Speedway. This was the opener for the Silver Dollar Nationals which saw the nation’s best late model racers round the same track. Jack won the heat and went on to win the feature. The next night was to the East at Crawford County Speedway in Denison, IA. An equally impressive group of cars came together for a NE 360 Series double header with the MSTS. Jack capitalized on a front row start to blitz the field for his second win in as many nights. He has now reached Victory Lane during four consecutive races with the series to hold a 70-point lead in the championship standings. Now on to Eagle. The Racesaver division has continued to grow in car count and competition. The finish was the biggest battle of the evening as Dover crossed the stripe first as Martin and Snyder battled back and forth for second with Martin prevailing and putting the pressure on Dover. The entire podium was filled with EAGLE drivers.

Ryan Giles has been a quick study at Knoxville Raceway. This week setting quick time over a 34-car field. The Superflo EAGLE took command of the feature race early and searched for some lines. Slipping back to second only momentarily, with two lapped cars side-by-side on the top of the track, Giles used the pick to shoot by the leader and drive away for his second Knoxville victory of the season.

Mark Dobmeier was recognized at for his third straight win at Badlands Motor Speedway. Taking the lead on the first lap and never looking back, Mark and the Grinch Racing team are on their way to setting some records with the momentum they currently are carrying.

Rico Abreu scored big on Saturday night at Kokomo Speedway in Kokomo, Indiana, earning the inaugural Dirt Classic Indiana title worth $12,500 against Tony Stewart's Arctic Cat All Star Circuit of Champions. Abreu took command in his EAGLE on lap 24 of the 40-lap main event. The victory, earned from the inside of row three, gives Abreu three on the season with the Arctic Cat All Stars, increasing his career total to five.

A total of 62 cars packed the pits for the 14th round of the 2016 Placerville Speedway Championship Season. Mason Moore took home the “Big Trophy” after out dueling fellow EAGLE drivers on his way to the win from a 7th starting position. It was the team’s third win of the season in what probably isn’t the last.

Koty Adams won at Sabine Motor Speedway in Danny Williamson’s EAGLE. The duo got the deal done in Many, Louisiana with the Louisiana Outlaw Racesaver sprinters.

Kelsey Carpenter drove the Bill Rude Racing EAGLE in the Sportsman Sprint division at Skagit Speedway. Kelsey pulled off the elusive clean sweep on the night as he was quick time, won his heat from fourth, and led every lap of the main event.

It may have taken until the end of July, but the Austin Pierce Racing crew now has a tally in the win column. Thursday night at Norman County Raceway in Ada, Minnesota, Austin topped the field of 22 Northern Outlaw Sprint Association (NOSA) Sprints to not only pick up his first win of the season, but his first career win at the high-banked three-eighths mile oval with his SCHNEE chassis.

Coming off the his big win last weekend at Clay Cup, Jared Gundersen once again won but this time without the wings. He started 4th and took the lead around lap 10 and never looked back. Jared’s HENCHCRAFT is rolling right now and seem to have both classes figured out at Deming Speedway.

NLSA Lightning Sprints has a new number to chase on a weekly basis. Presley Truedson has continued to contend for feature wins only to be cut short. This week was different. Presley didn’t just win the event, she completed a clean sweep winning both her heat and the feature event at Buffalo River Race Park. This was her first victory of the season with what we see as many more to come in her HENCHCRAFT chassis.

Young talent is emerging everywhere. Kobe Allison captured his fourth win this year and third in a row in his HENCHCRAFT. This one at 35 Raceway Park in Ohio.

Fast Frank Galusha kicked a multiple win weekend for STALLARD’s off at KAM Raceway in the Outlaw feature from a 10th starting position. Taking the lead on lap 4, Frank drove his SST to victory while lapping up to 4th position. Chase Brown led the evenings action by winning the restricted class in his STALLARD for his very first win!

Jayce Jenkins earned his fourth win of the season at Stuart Speedway. Jayce has found himself at home in the cockpit of his new STALLARD SST. Eric Wise also achieved win number four at Paradise Speedway. 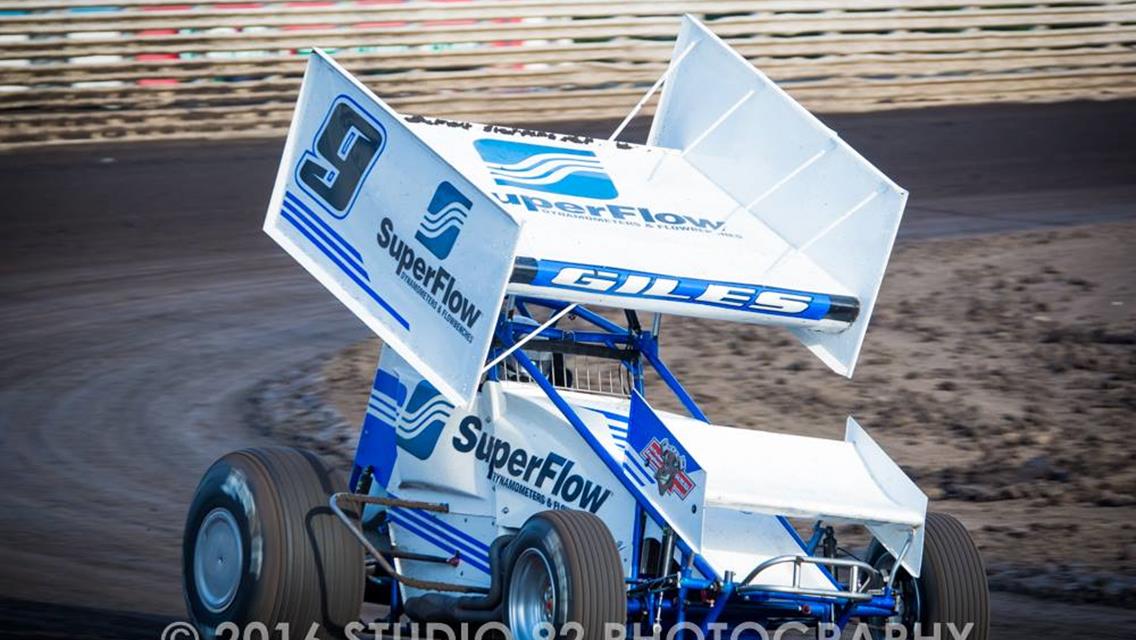 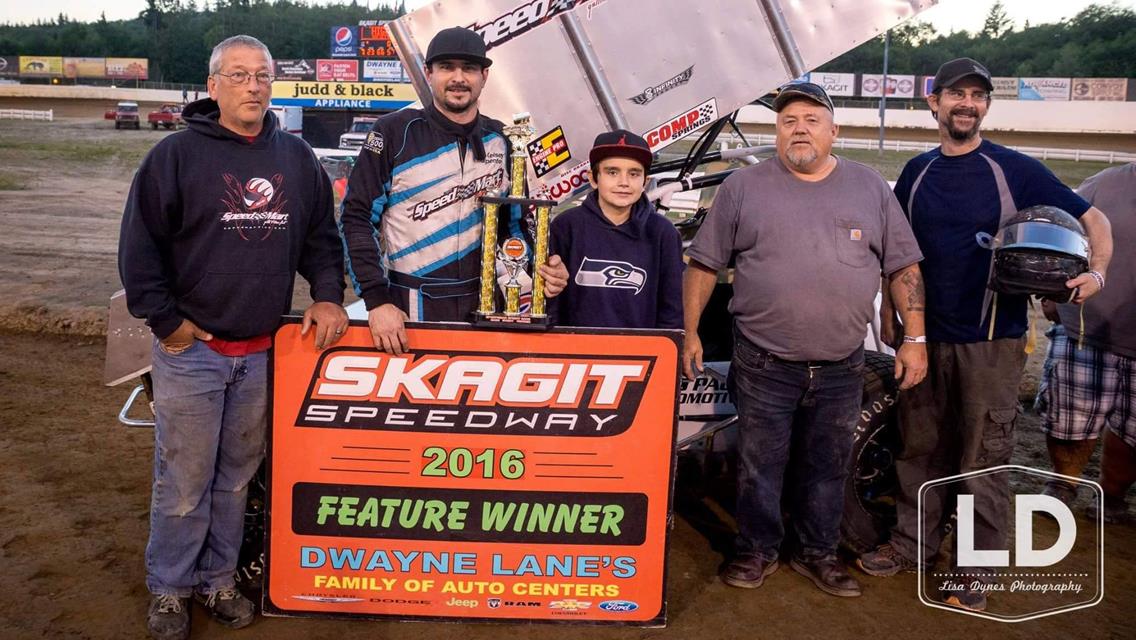 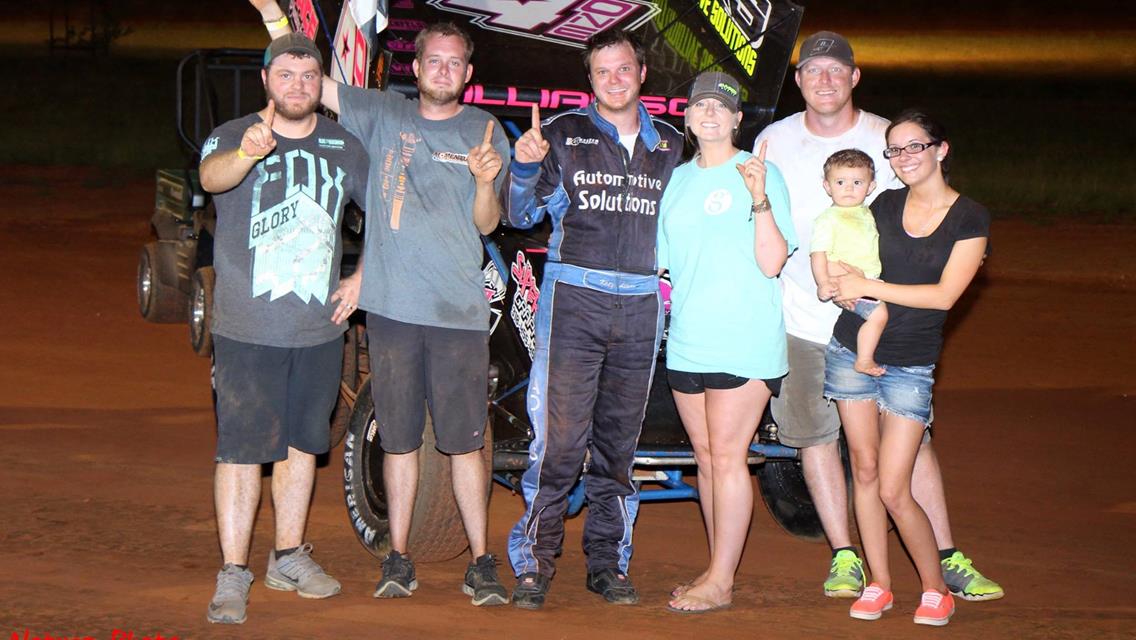 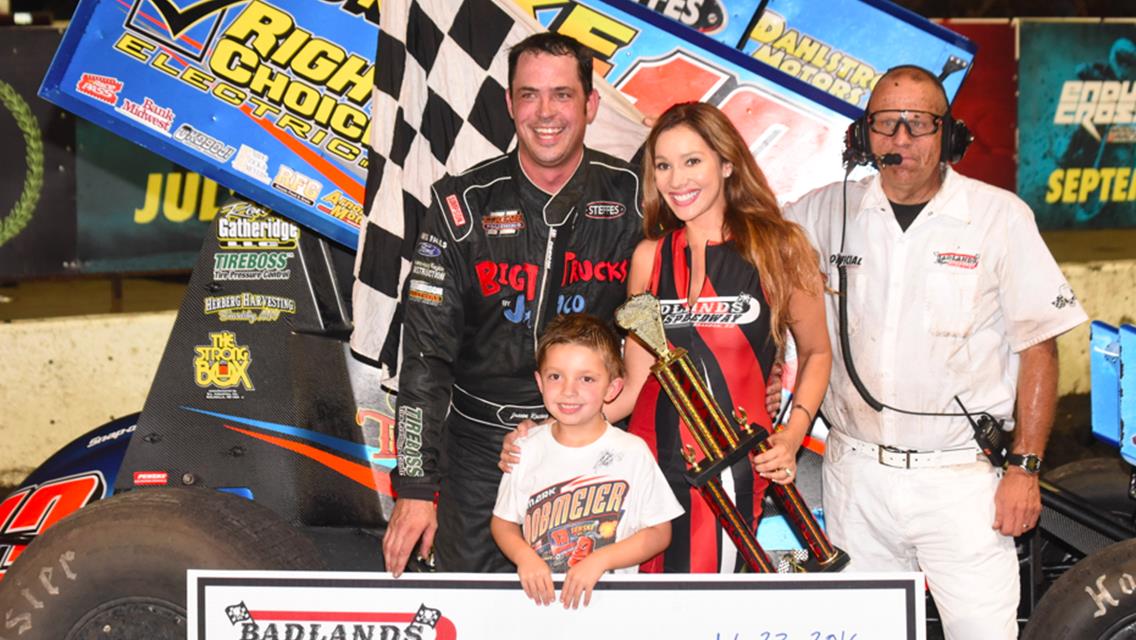 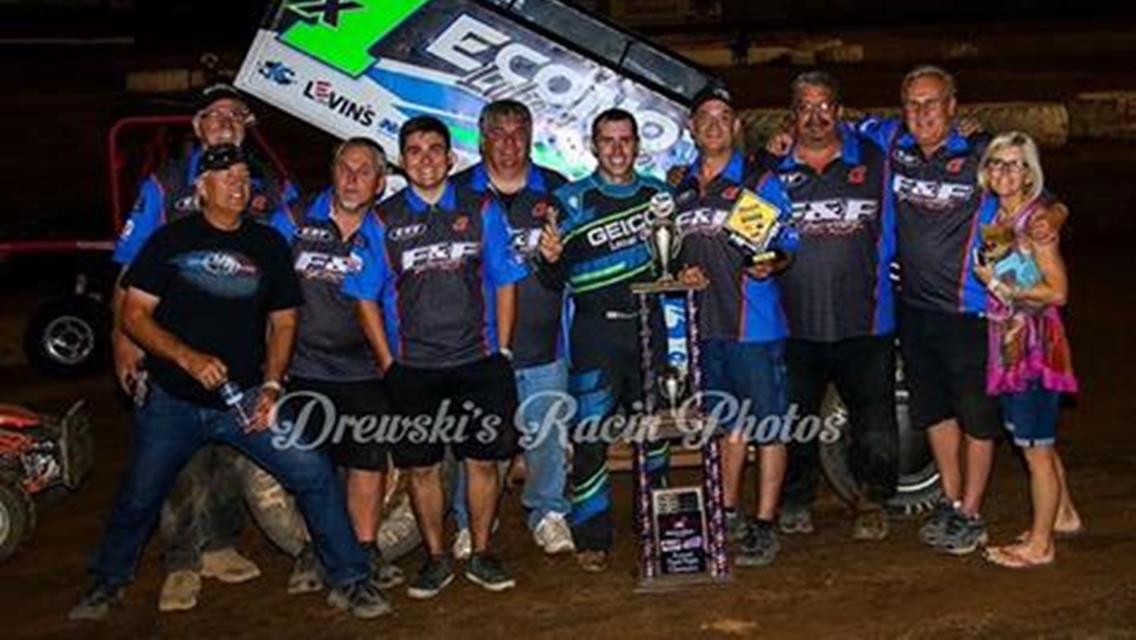 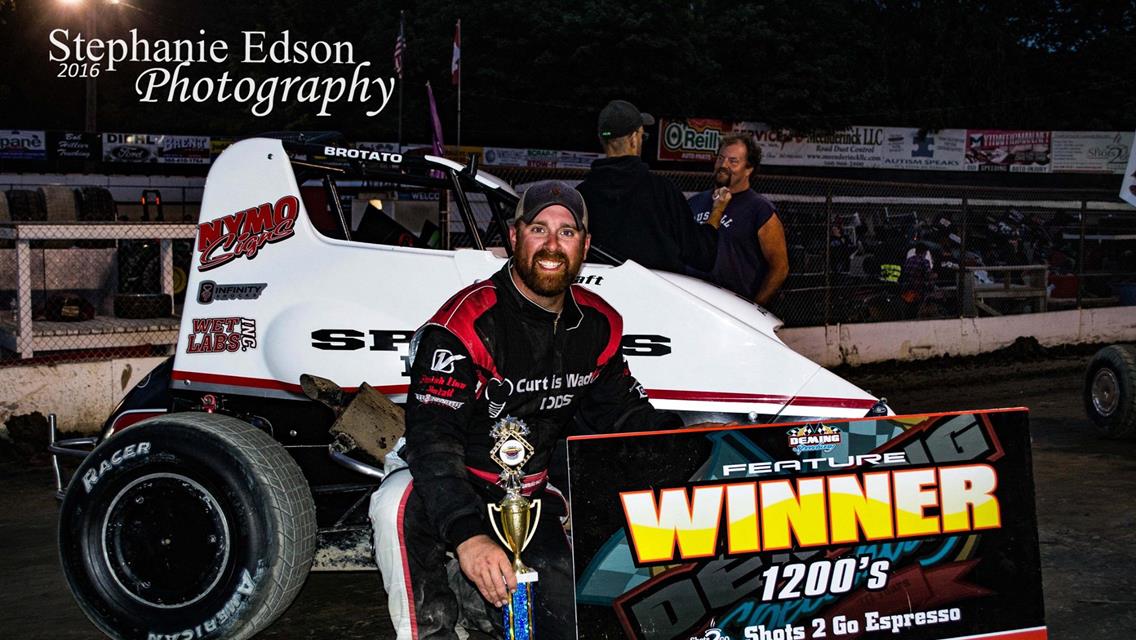 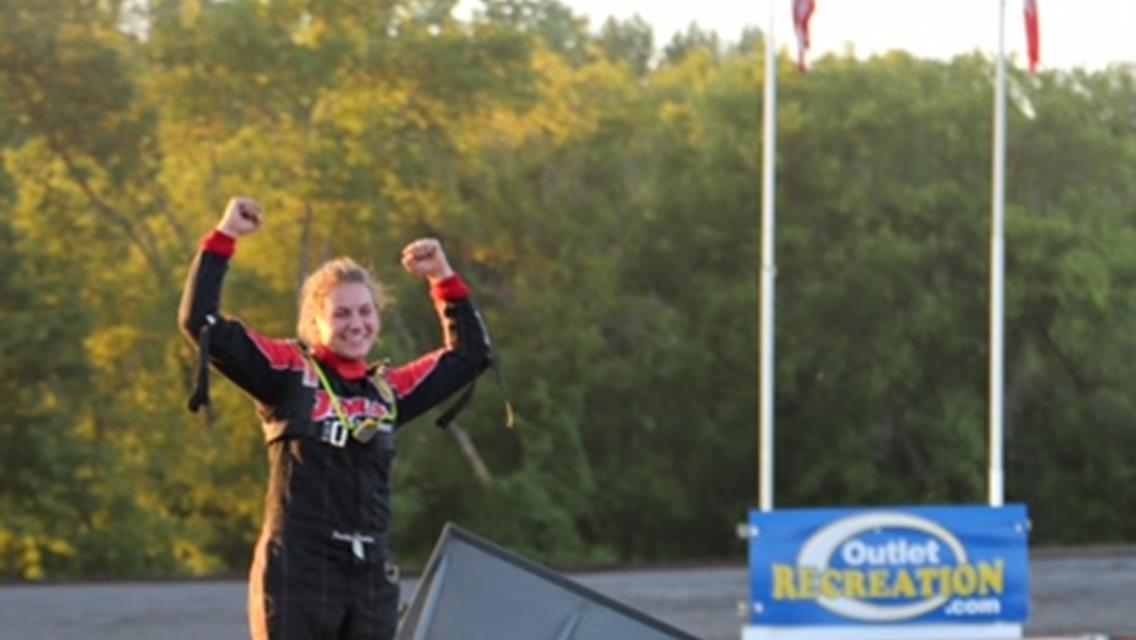 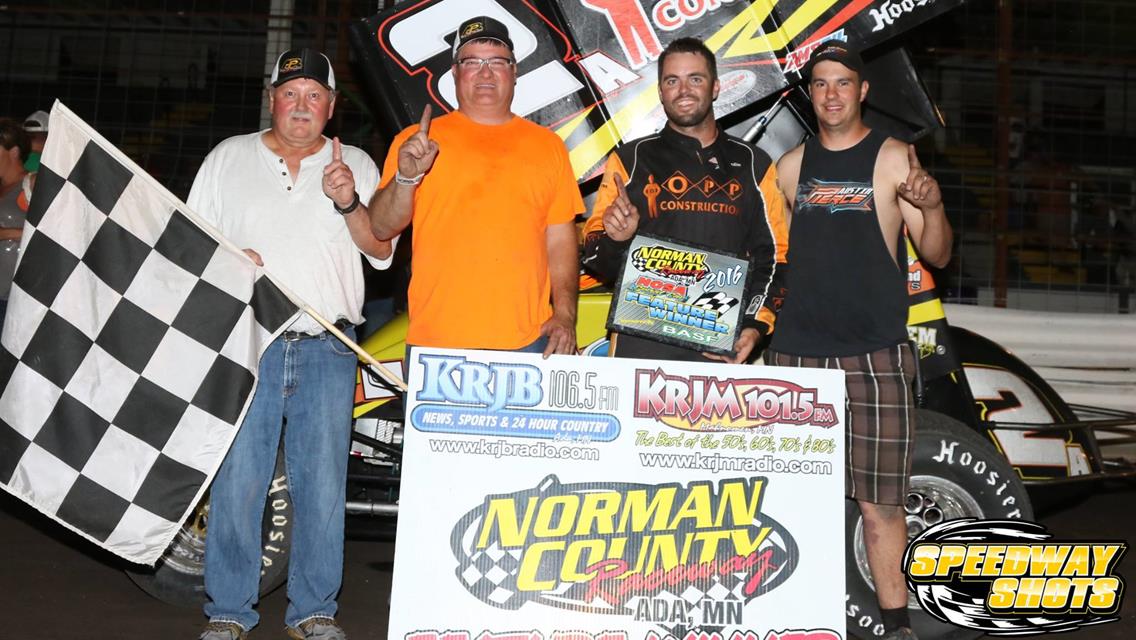 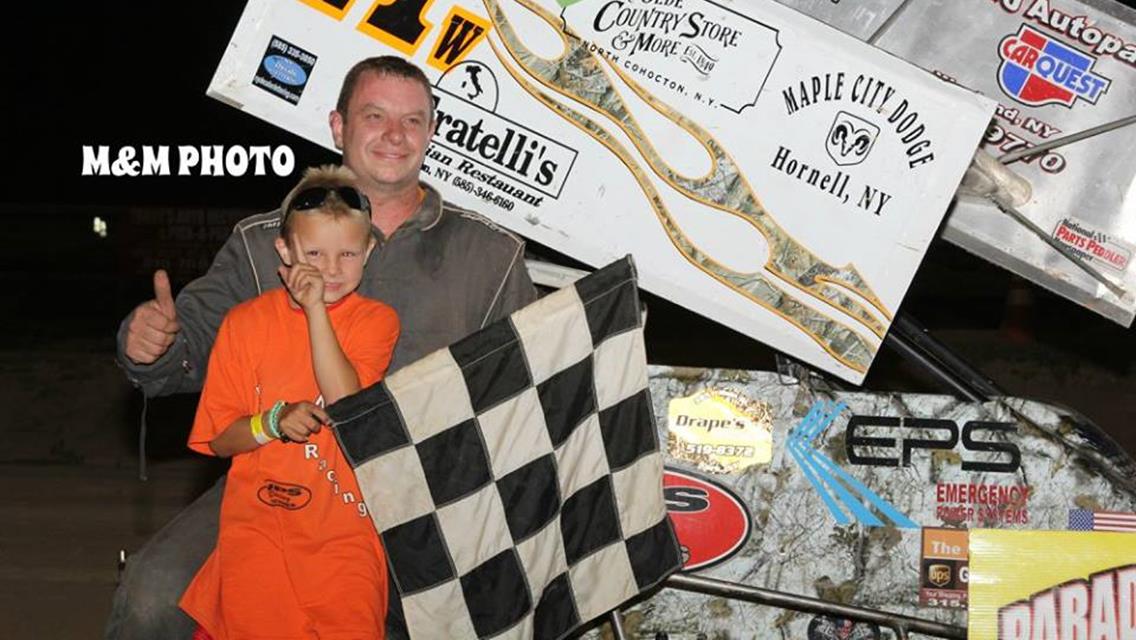 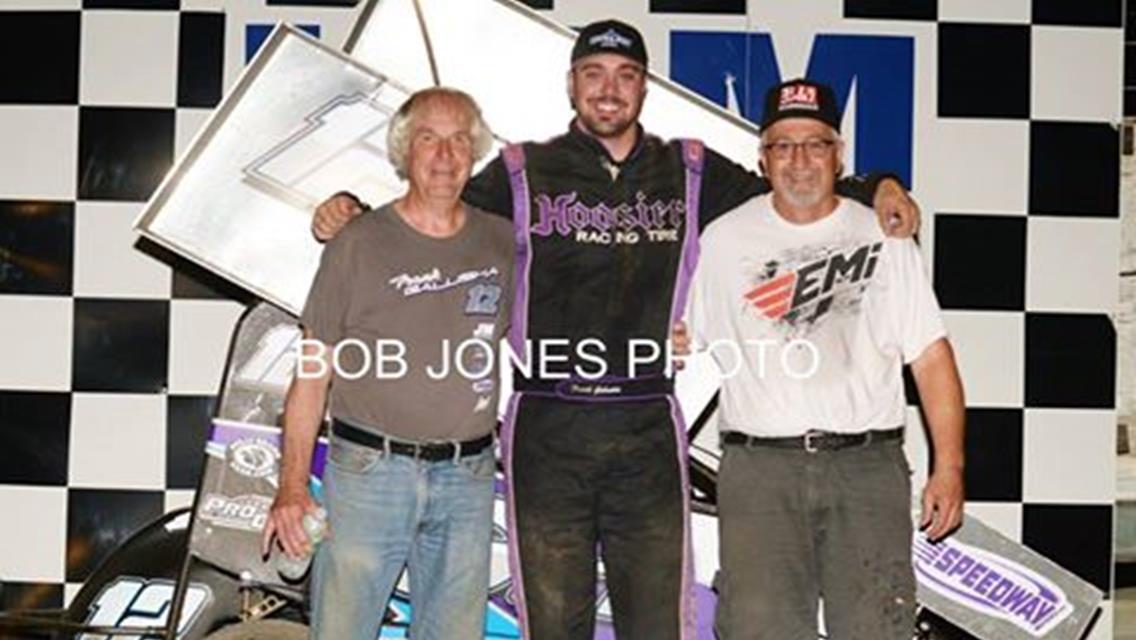 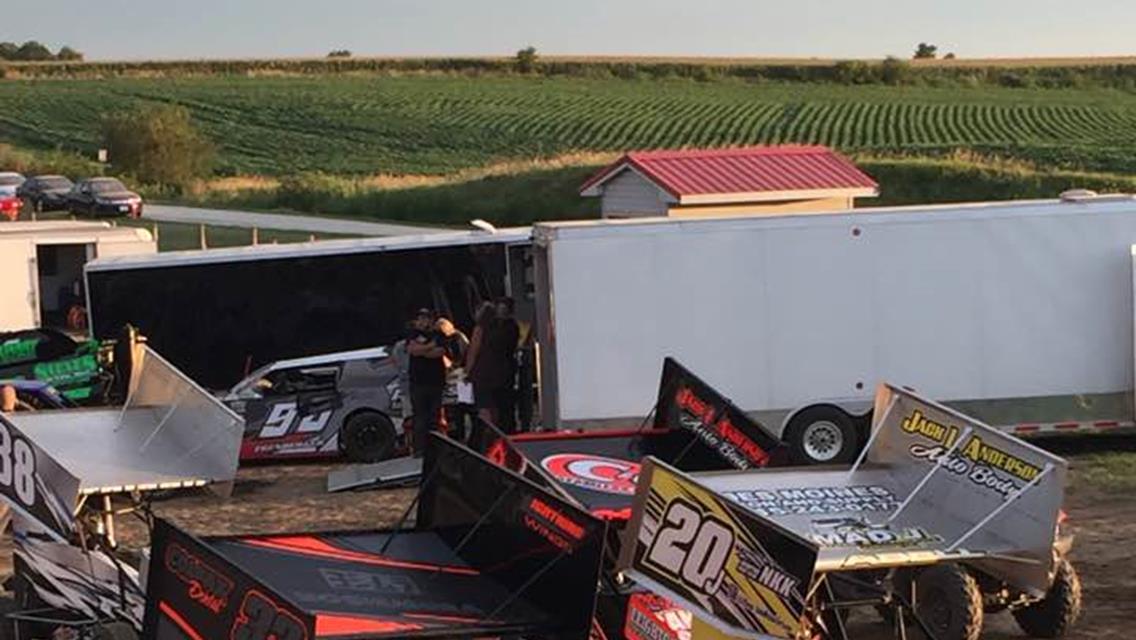