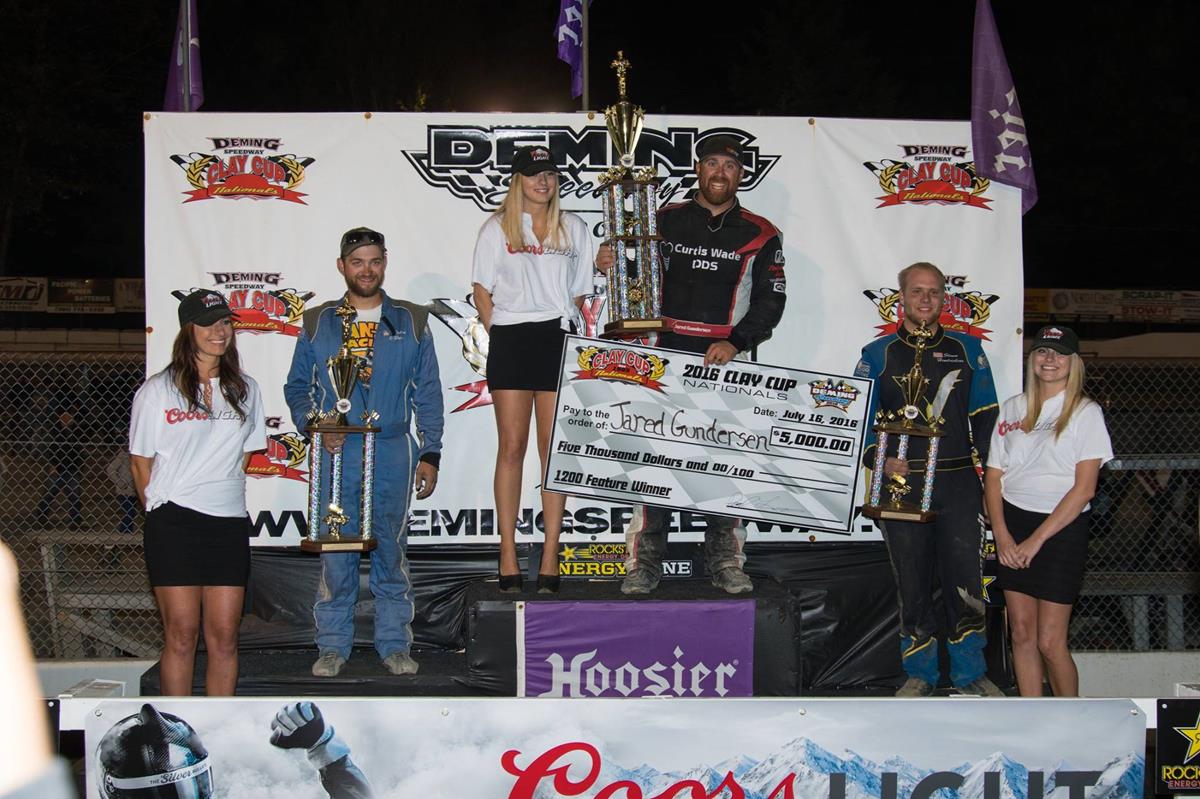 A record car count filled the pit area with a standing-room only crowd as they cheered with excitement all weekend for the 32nd annual Clay Cup Nationals. With 128 cars from California, Oregon, Washington and two Canadian providences, the historic Deming Speedway set a new track record for car count along with their record-breaking $50,000+ purse. Following an impressive performance on Thursday’s preliminary night, Jared Gundersen earned the pole position for Saturday’s main event. As soon as the green flag dropped, Gundersen went into complete domination mode, leading all 40 laps, and scoring the biggest win of his career. As he parked it on the front stretch, Gundersen rose atop his machine with a cage stand while the crowd went crazy in support of one of their favorite drivers. Liam Ryan, last years Champion, earned the preliminary night win.

More wins North of the border included Guillaume Neiderer at Cornwall Motor Speedway with the Empire Lightning Sprints. This was also an all HENCHCRAFT podium that swept the field.

One week after Mark Dobmeier became the first two-time winner he was in victory lane for again at Badlands Motor Speedway and became the only three-time winner this season with his EAGLE.

“This was FUN!” Stu Snyder exclaimed. “Finally getting my first Racesaver win ever” and coming at Eagle Raceway with his EAGLE on fan appreciation night. “A great old-school track; flat-out around the top with a good bottom and slick through the middle.”

Steve Poirier did it again with the Empire Super Sprints. This time marked history while rolling his EAGLE into victory lane. Albany-Saratoga Speedway marked ESS career win #59 which ties him with Mike Woodring atop the all-time win list. It’s conceivable that we will see #60 still this season.

Lorne Wofford lead his son across the stripe in a pair of EAGLE’s at Southern New Mexico Speedway for a 1-2 finish. 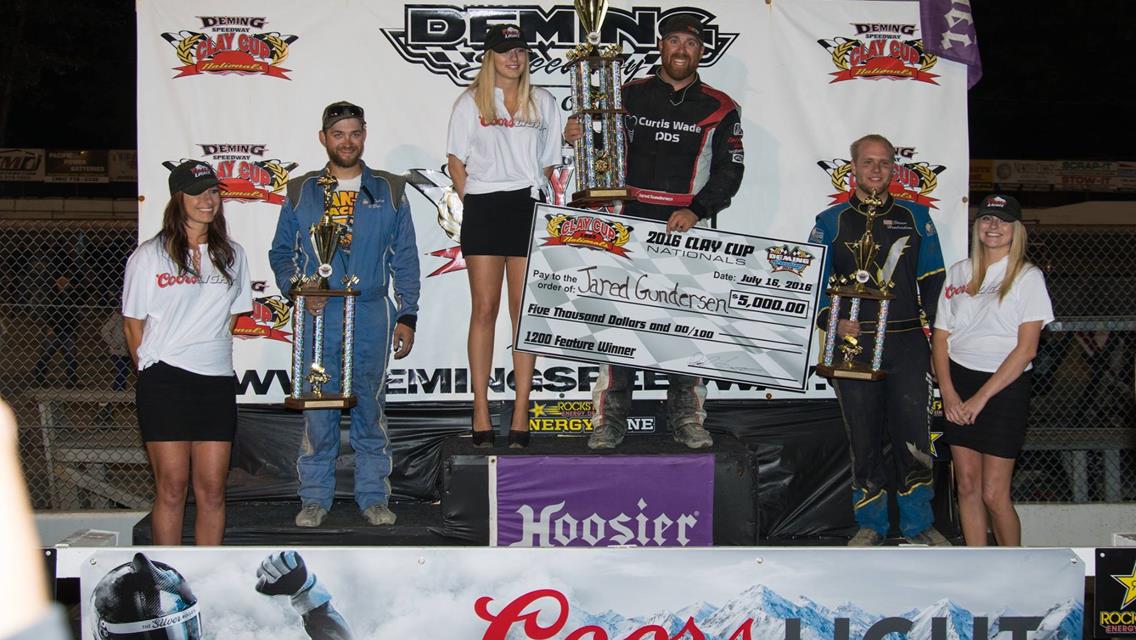 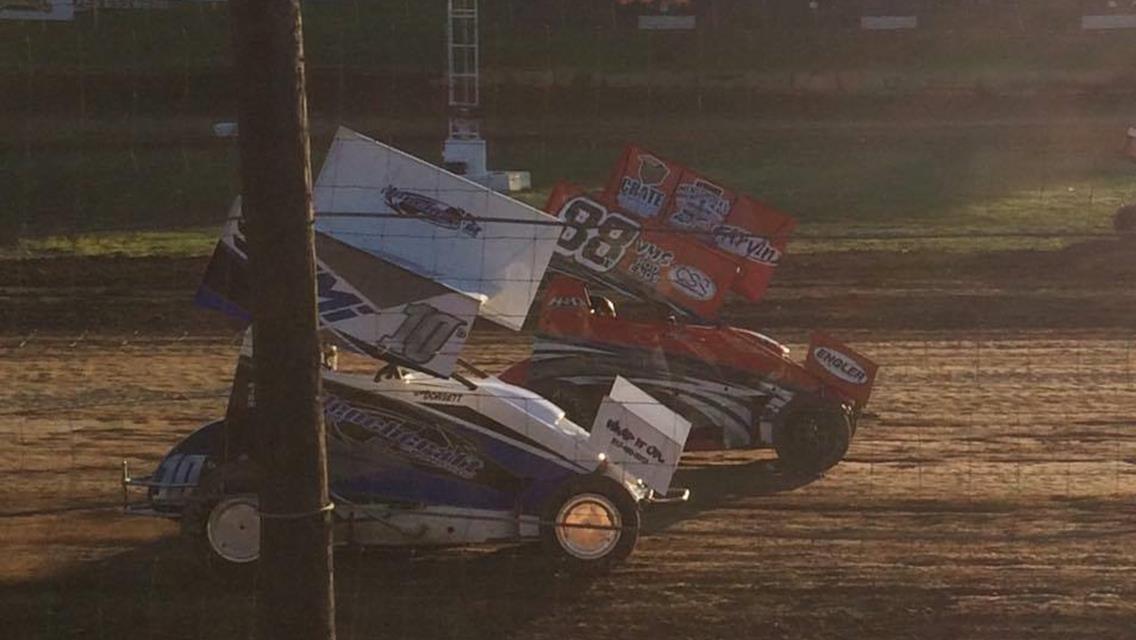 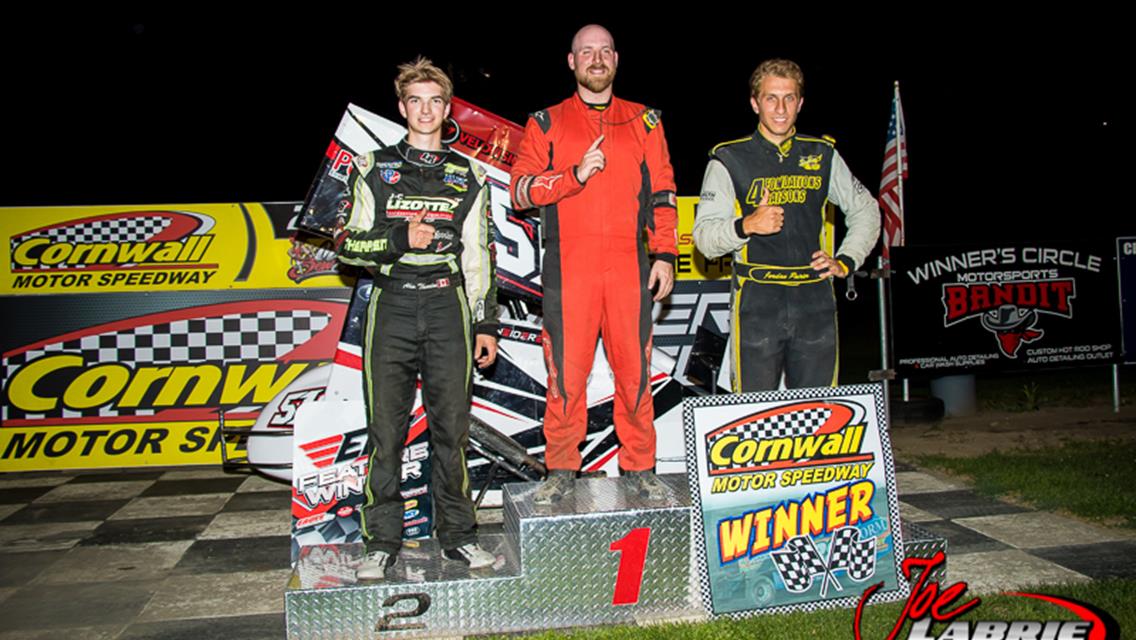 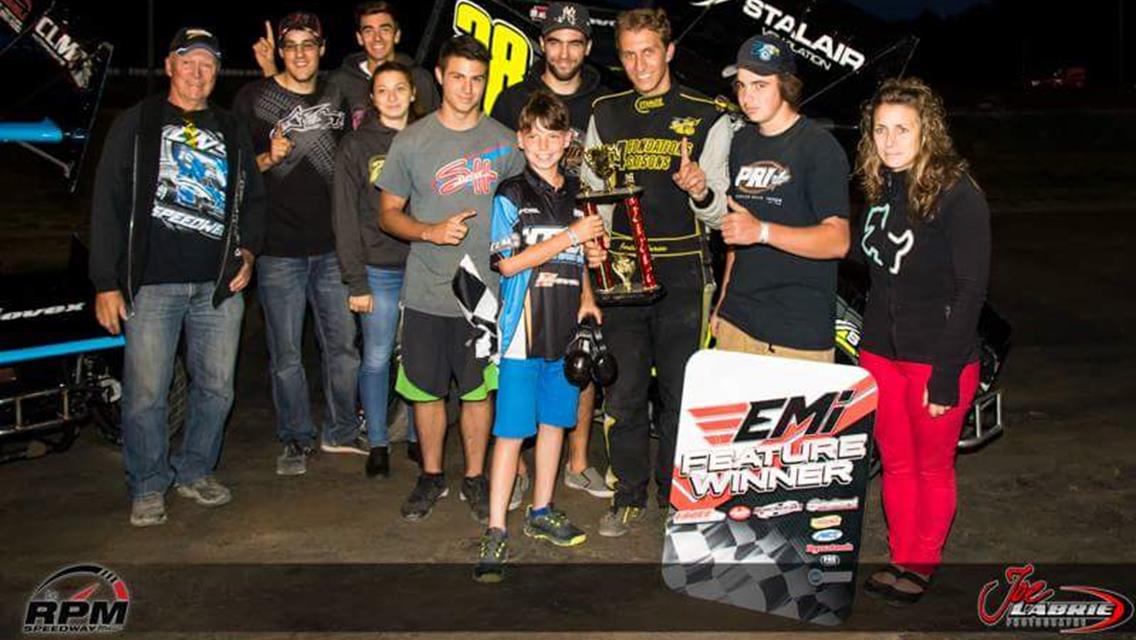 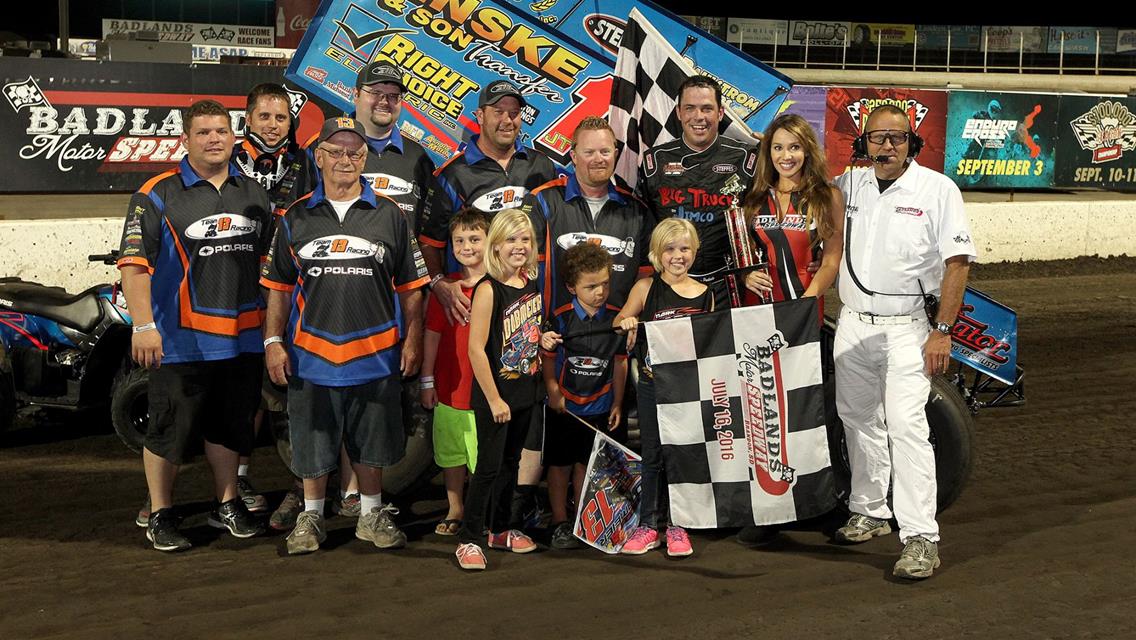 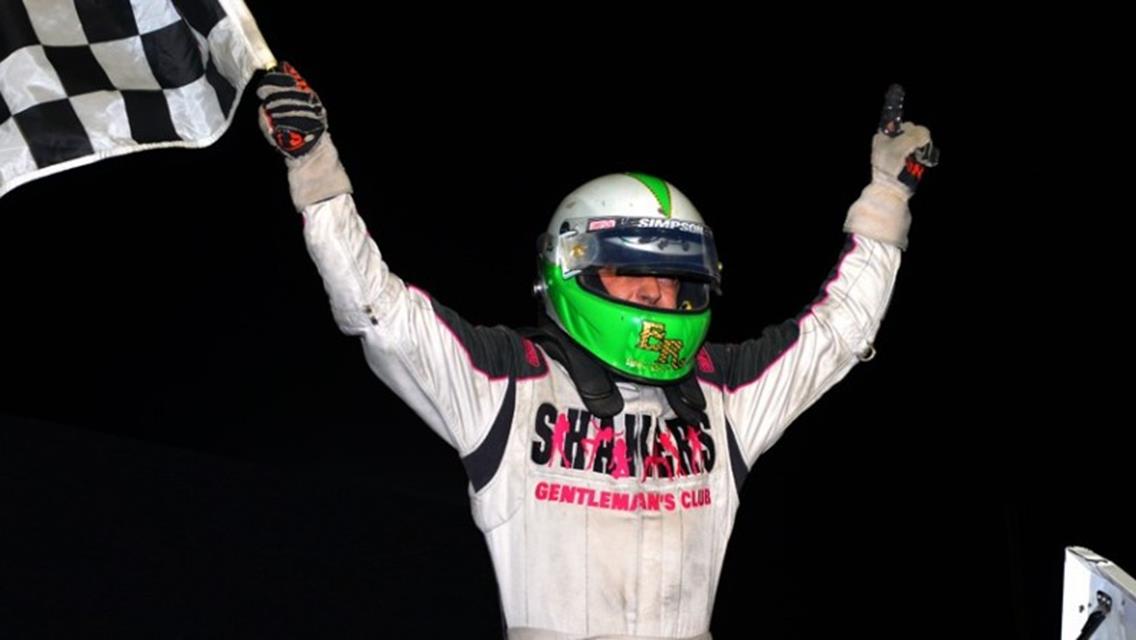 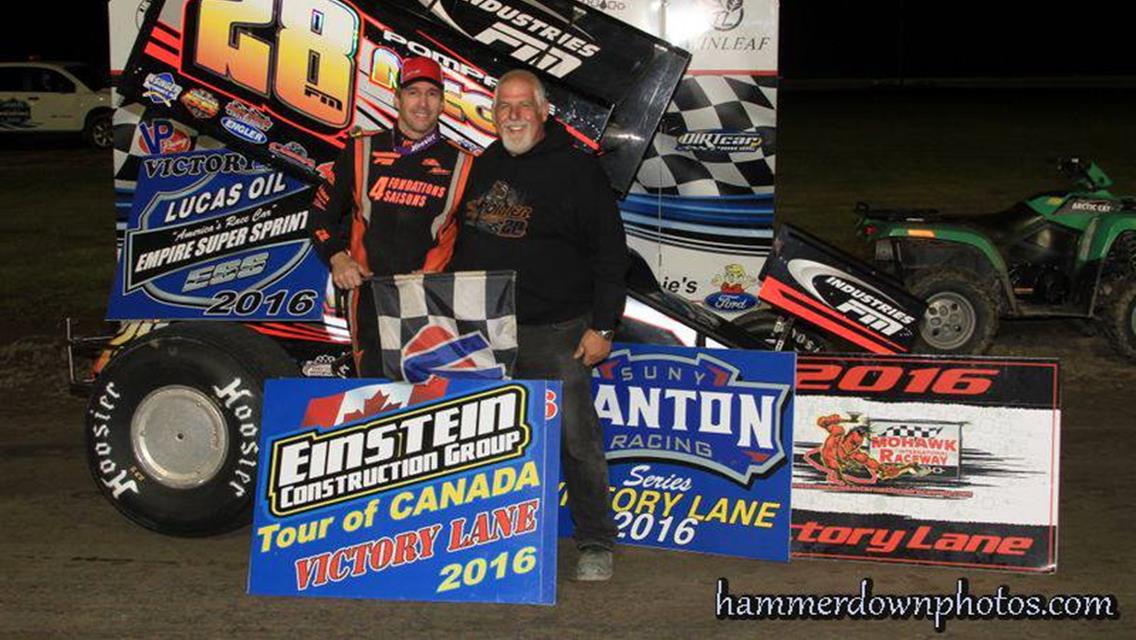 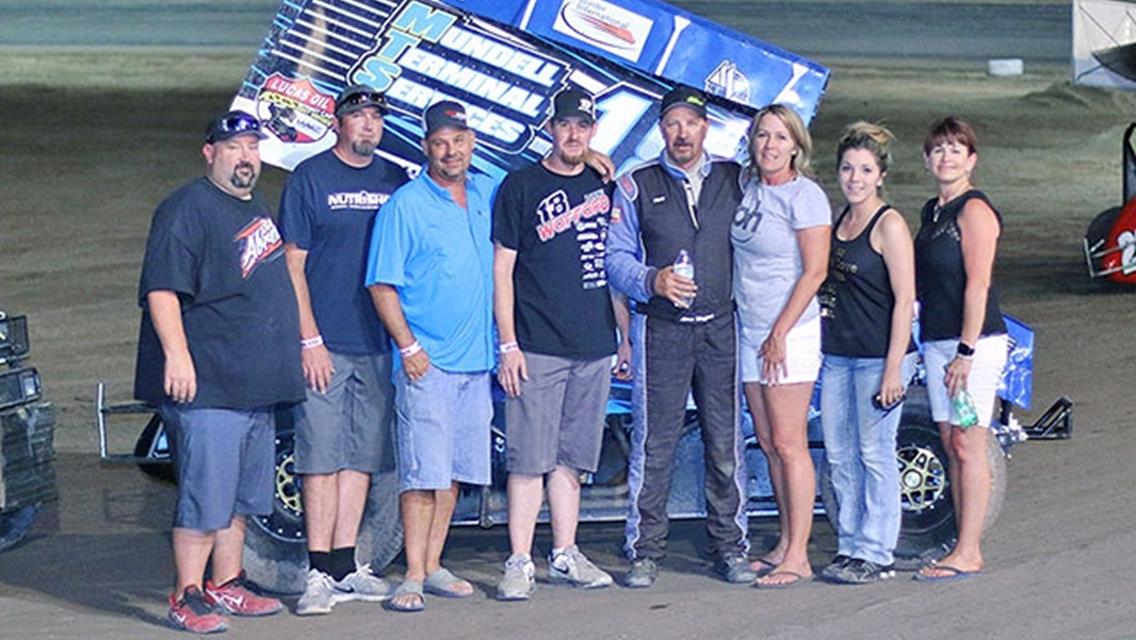 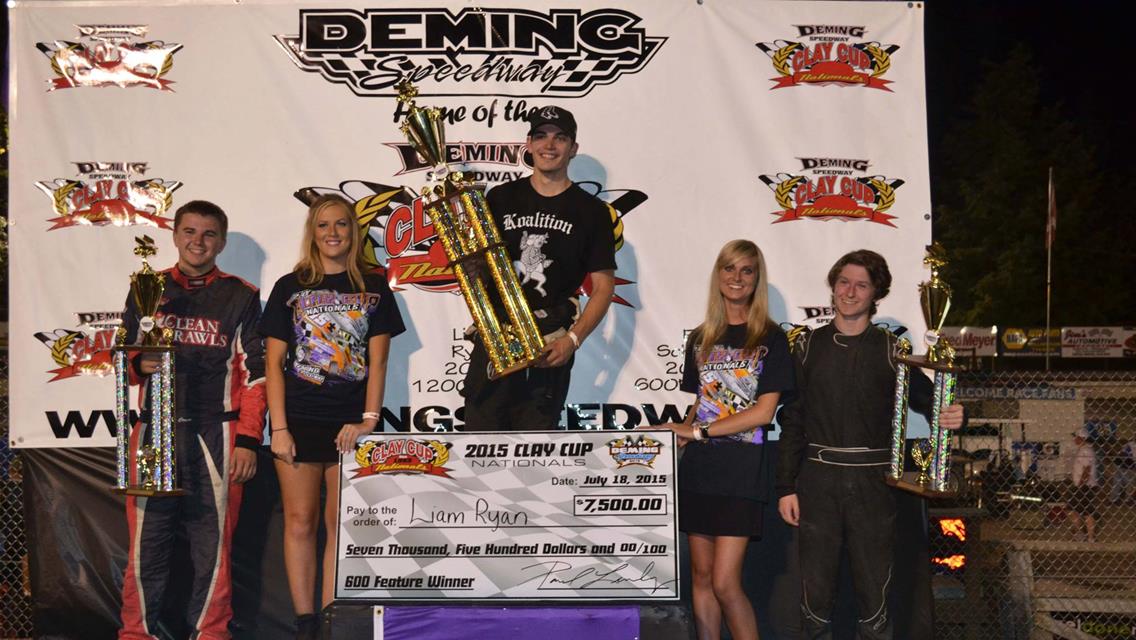